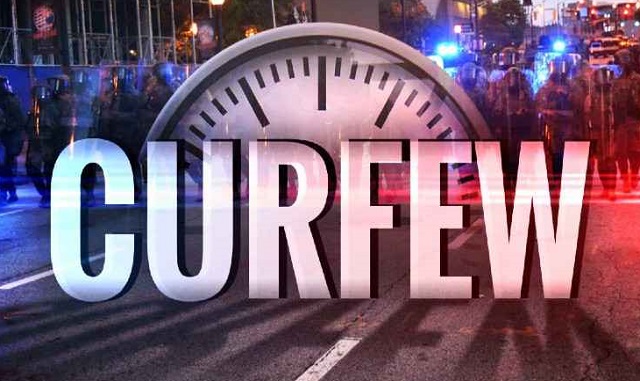 Agnes stood beside the hitherto busy Enugu-Onitsha Express Road, in the scorching morning sun, turning her head from left to right, hysterically, as she waited for a miracle that was a commercial cab or a private car to come into view. This curfew imposed by the government had only exacerbated the pain inflicted by the Corona virus pandemic instead of soothing it! Just a week before, a woman jumped into the Lagos Lagoon and got drowned. Eyewitnesses said that the poor mother of three had lamented that her source of livelihood had been closed because of the sit-at-home order, and that suicide was the best option for her.

The whole city now looked deserted, with only a handful of residents who, from time to time, came out either to find out if the team of task force appointed by the Governor to enforce the sit-at-home order had retreated into their shell to rest or to buy the necessities — shops that sold foodstuffs and provisions were exempted from this order, just like hospitals, seaports, and airports.

She gathered the beads of sweat that had gathered on her forehead with her thumb, wagged it off and ran her hand through her apron. In the heat of her distress, she had forgotten to pull off the culinary apparel and had run down the flight of stairs that spiralled their way from the down floor to the fifth floor of the five-storeyed building, before sprinting to the pedestrian lane, like someone who was newly struck with madness. And she was. Who is not? We are all mad at some point in life. At least in the figurative sense. Misfortunes twist the psyche of men and make them behave wild.

Ubaka was an incorrigible smoker. She had warned him, had told him stories of patients who died in her clinic from cancer of the lungs, and had even gone on to hang posters of the cancer sign — the pink ribbon — on the wall of each room in their house. The warning by the Federal Ministry of Health could not even deter him. And because she could not stop him (her husband) she made him lemon juice everyday, squeezing out the yellow pigment into the blender. She also knelt before the Madonna icon in their living room and asked the mother of Christ to intervene.

A cab screeched to a halt, a splash of the mud water from the previous day's rain smearing her apron. But she did not mind.

‘‘Please, it's my husband.’’ She pointed at the fifth floor of the house behind her, her words breath heavy with foreboding. ‘‘He is dying. Help me take him to the hospital.’’

Without a word, the driver, a tall, wiry man, followed sprightly behind her.

They ran up the stairs like a bat out of hell. Agnes threw the door to their restroom open, and throaty scream escaped her mouth: Ubaka was lying on the floor with his tongue stuck out like a roasted goat! 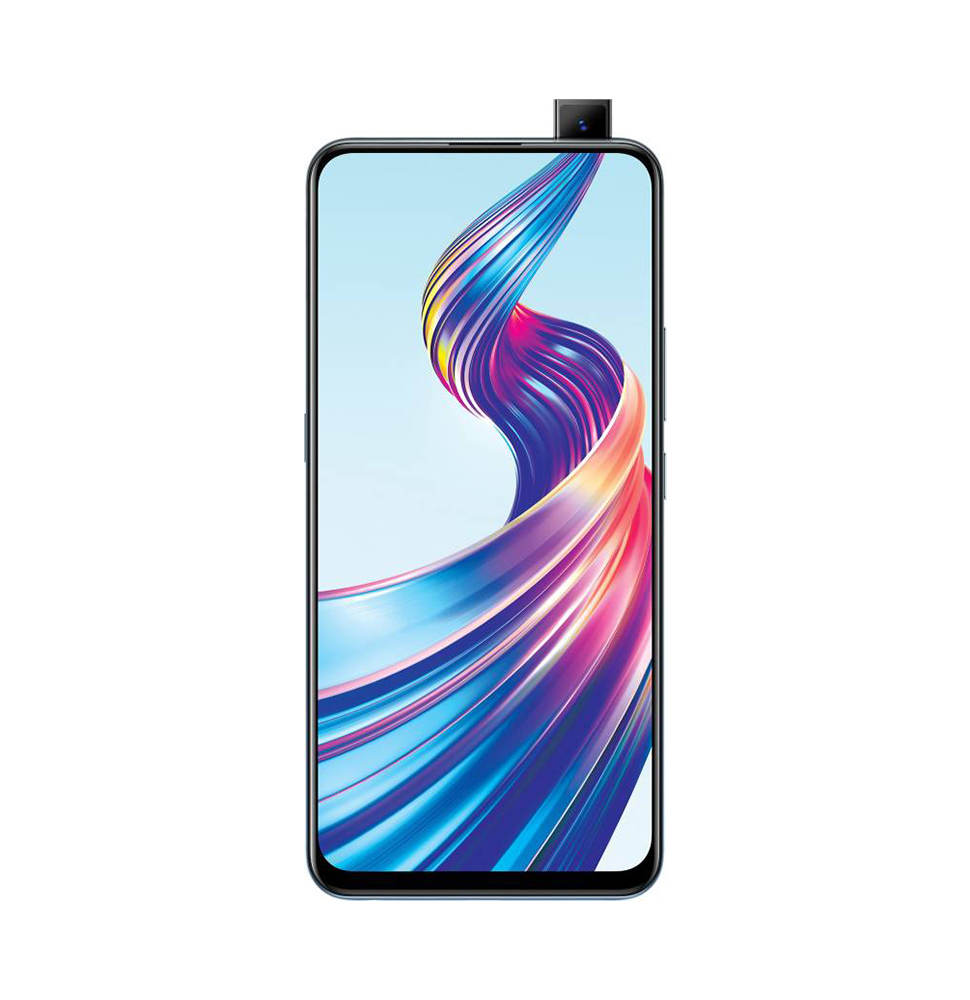